Lama Ole Nydahl was born on the 19th March 1941 north of Copenhagen and grew up there. He studied Philosophy, English and German at the University of Copenhagen, and in the U.S.A, Tübingen and Munich. 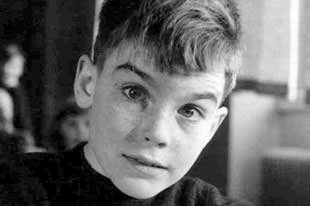 1968: Ole Nydahl and his wife Hannah Nydahl came across Buddhism for the first time whilst on honeymoon in Kathmandu, Nepal. Here they met Lopön Tsechu Rinpoche, one of the greatest Buddhist teachers in the Himalayan region. 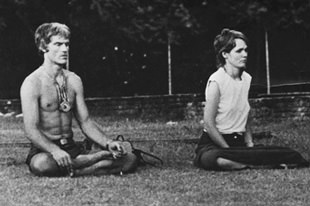 In 1969 they met and became the first Western students of the 16th Gyalwa Karmapa, who later sent them to bring Buddhist teachings to the West. The Karmapa is the highest Lama of the eleven-century old Karma Kagyu school of Buddhism, which teaches Diamond Way Buddhism (Skt. Vajrayana). 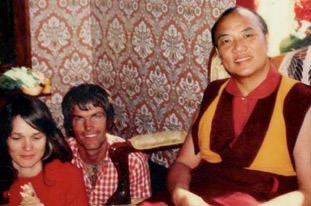 Transmissions from his teachers 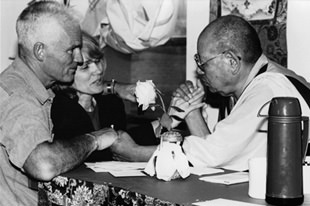 A compilation of Lama Ole Nydahl’s answers to questions asked in his lectures over the years.

The Way Things Are

A modern introduction to Buddha's teachings by Lama Ole Nydahl.

More about the books